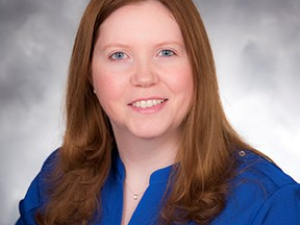 Donate to save lives and fund the future of breast cancer research, patient support, and advocacy through Making Strides Against Breast Cancer!

Donate to Save Lives

Why I am Making Strides

Many of us have family and friends who are touched by breast cancer.  We are walking to inspire hope by raising funds for research and services for people dealing with the disease.  Please consider joining our team or donating for the cause. Together, we can make a difference. Below is Rosie's story. She is a strong, beautiful, intelligent woman. She is a true idol!

So I went for my first screening mammogram in February, having turned 40 last year. The radiologist asked for more images of both breasts due to dense tissue, as well as an ultrasound, and I scheduled those for April, after I came back from vacation. I wasn't worried - I didn't feel any lumps, and I have no close family history - only a great-aunt with breast cancer - 1 person in my very large family.

When the additional imaging was done, the radiologist recommended biopsies on suspicious appearing areas in both breasts. Our fabulous Breast Center at Garnet was able to fit me in quickly, and the pathologist worked on the tissue right away. On April 29, I was diagnosed with invasive lobular carcinoma of the left breast and ductal carcinoma in situ of the right breast.

Next came a whirlwind of tests and doctor's appointments. Genetic testing came back negative. The cure/recurrence rate for lumpectomy with radiation is now pretty equal with mastectomy so I chose bilateral lumpectomies, and had those, with a sentinel lymph node biopsy, in May, at Memorial Sloan Kettering. Unfortunately all of the nodes biopsied came back positive, so in June I had to go back in and have an axillary lymph node dissection on the left side. Fortunately I was selected for a study where immediate lymphatic reconstruction was performed - they connected the lymph ducts to the veins in my arms so I (hopefully) won't get lymphedema.

Right now I'm halfway through chemo. The first four treatments - the "red devil" - were tough, and left me tired and weak, but able to work in the "off" weeks. The next four treatments aren't supposed to be as bad. Then I get a month off, then 5 weeks of radiation.

After my surgeries, I had a CT scan that showed I have no other areas of metastases - just the lymph nodes that were removed. So after all this I should be in the clear!

I love to tell my story because if ONE person goes out and gets a mammogram because of it, then I've done my job. When I asked my oncologist why I got bilateral breast cancer at age 40, she said, "hmm not sure...maybe stress?" I had no other real risk factors, and no palpable lumps. The mammogram saved my life, without questions, and it can save countless others too!

Donate to Save Lives

Thank You to All The Donors

Thank you for fueling the American Cancer Society's fight against cancer.

See All donors
Donate to Save Lives

Date: Thank you for participating!

How Fundraising Impacts Your Community

Cancer hits far too close to home, so the funds you raise will help do the same. Through services and resources like free rides to chemo, free places to stay near hospitals, and a live 24/7 helpline, cancer patients and their families will feel the love. Here’s how recent money raised has been put to incredible uses.

As of January 2022, we have invested $71 M for potentially lifesaving breast cancer specific research grants.

We have received over 250,000 calls and chats from patients and caregivers seeking support in 2021

Cancer patients benefited from ACS transportation support through our Road TO Recovery program and transportation grants in 2021, with nearly 229,000 rides provided.

Many thanks to our generous sponsors for fueling the American Cancer Society's fight against breast cancer. 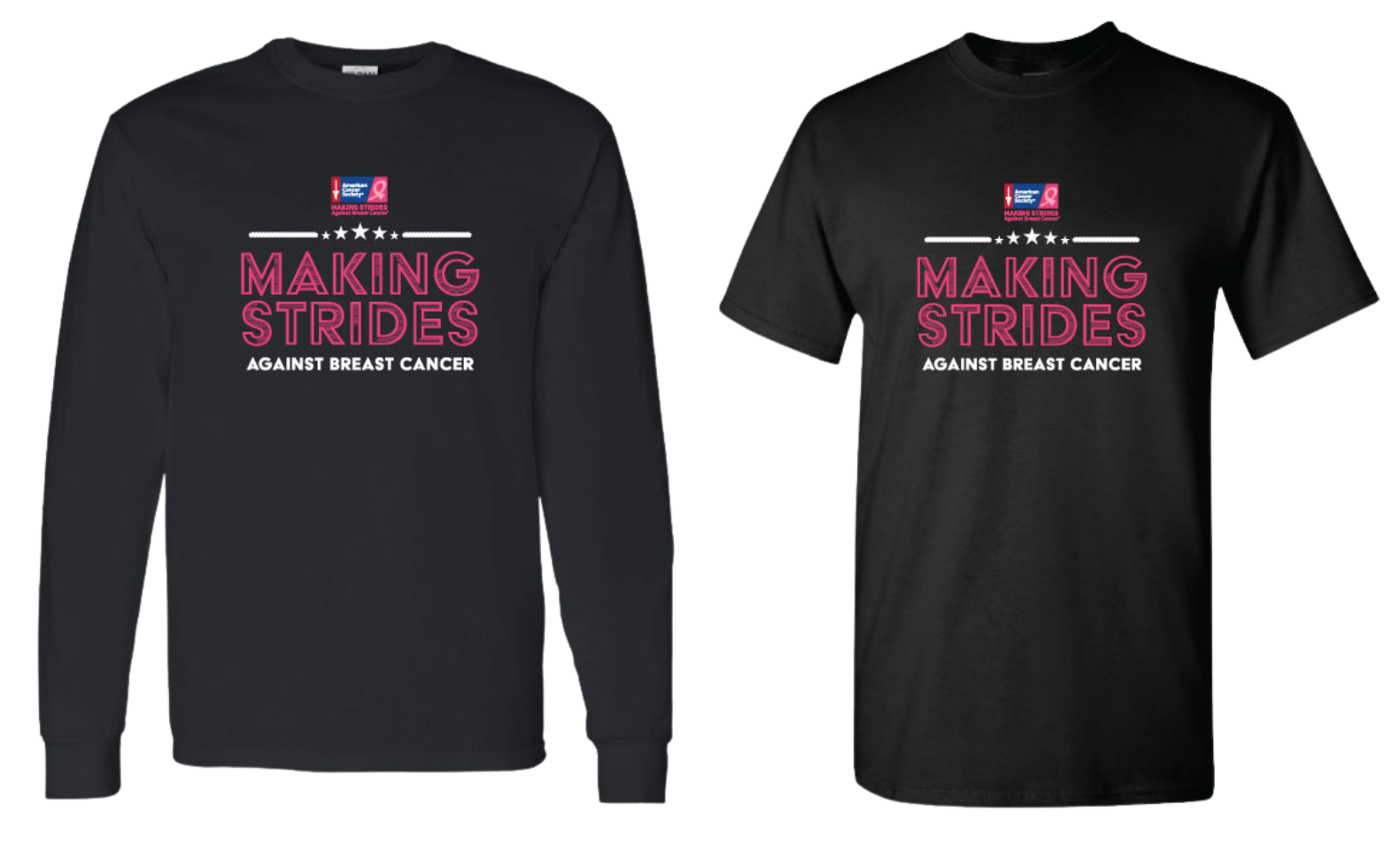 Need an event shirt or looking for other ways to bring more pink into your wardrobe?

Check out our online store today. Proceeds from every purchase will benefit the American Cancer Society and the fight against breast cancer.

Your session has expired due to inactivity.

Sign Back In Leave Page
true
Would you like to kickstart your fundraising by making a donation?
101007
Your team name last year.
This team doesn’t have a leader.
Would you like to lead the team or join the team?

This isn’t what I wanted.

Welcome to our Team Page. We've formed a team because this cause is important to us. We want to help. And walking and raising money in our local American Cancer Society Making Strides Against Breast Cancer event is the best way we can do that. We all have different reasons for participating but we share a determination to help save lives from breast cancer.

There are so many ways that the money our team raises helps. It’s helping fund innovative research. It's providing free information for people dealing with the disease. It’s providing rides to treatment and places to stay for people who have to seek treatment far from home. In short, our money is helping save lives. Consider donating to our team and helping advance the cause.

How We Support the American Cancer Society

Of course we walk in the Making Strides Against Breast Cancer event. And we solicit donations from family, friends, and other supporters. But we also schedule fundraisers in lead-up to the big event. Bake-sales, car washes, and countless other types of events. And we promote those on social media, through Facebook and Twitter, by word of mouth, and through flyers at work and around the neighborhood. The success of fundraising events depends on two things - hard work and getting the word out. And we're out to do both. Keep an eye out for our fundraising events.

Join us. Donate today. Or walk with us.

This tool allows event managers to edit sections of the event website. Here’s how:

It’s that easy! Throughout the year, we’ll unlock more sections and add features to this tool in order to improve your ability to manage your event website.